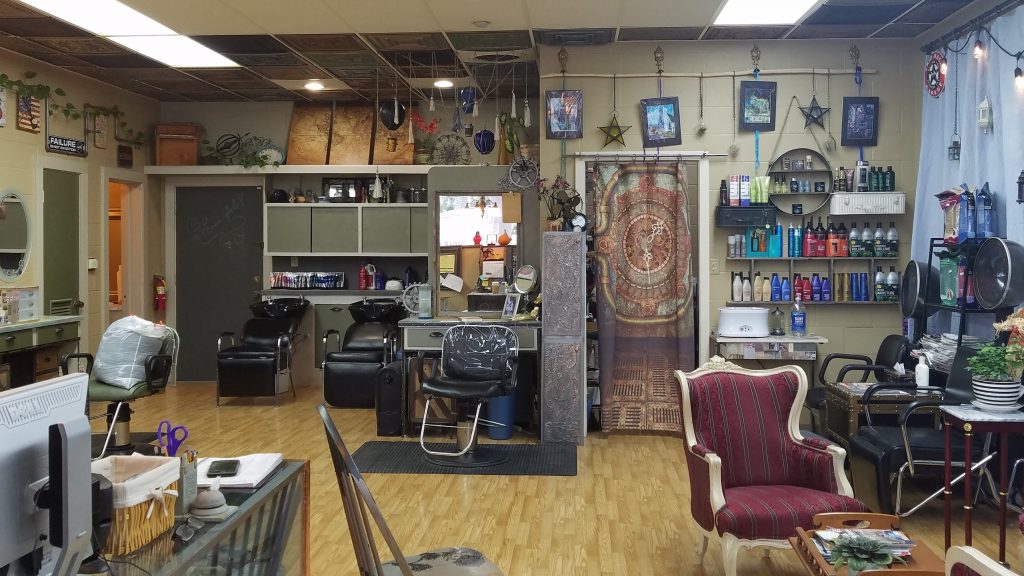 A Personalized Salon, All About You

Just Your Style is a small, locally owned hair salon nestled in the heart of Georgetown, Texas who's mission is exactly what it seems, to give you hair that is just your style.

Our goal is to make clients feel comfortable and relaxed while giving them a personal style that reflects who they are and what they want. Personality and creativity is the everything in our shop.

Just Your Style is a home- grown Georgetown salon that opened in 2002 out of an old chicken barn on the Page House property by owner Julie Holmans. In 2005, Just Your Style moved downtown, and we’ve been happily helping customers find their dream look here ever since

We are invested in giving you exactly what you want. Have you ever dreamed of all- out rainbow hair? We can make it happen. But don’t worry, we’re more than happy to give you a simple wash and cut, done exactly to your specifications. 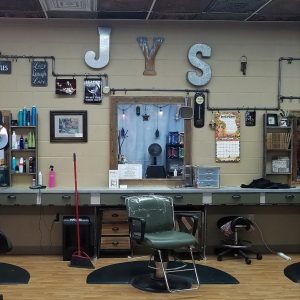 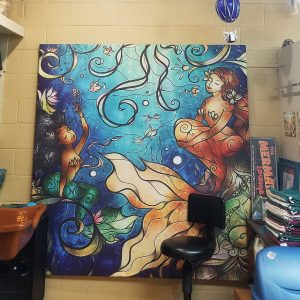 And when you come in to Just Your Style, feel free to grab a drink from our coffee bar. It’s always available with a Keurig and a wide selection of different coffees, teas and cocos waiting for you to enjoy, completely free of charge. We also keep cold water on hand, if you’d prefer.

A Little Bit About the Owner...

Julie Holmans began styling hair when she was a 17- year- old Georgetown High School student. After graduating, she moved to Austin and studied under stylist Ronnie Brown. Brown convinced Julie to enter a national styling contest in Houston and, despite only being a student, she won 4th place. At 19, a company out of New York hired Julie to style for their runway, television and ad work in Texas. In her early 20s, she had her first Daughter and decided to move back to Georgetown. She continued to style hair for various organizations before opening Just Your Style in 2002.